iPhone 14 front panel details have emerged online. A new leak on Weibo has revealed the front design of the iPhone 14 series months ahead of the launch.

The iPhone 14 rumors are picking up, and Apple's new iPhones could bring the biggest changes in years. The leaks so far point to a sleeker new design, a faster A16 Bionic chip, and a sharper new main camera and possible USB-C for the iPhone 14 Pro and Pro Max. 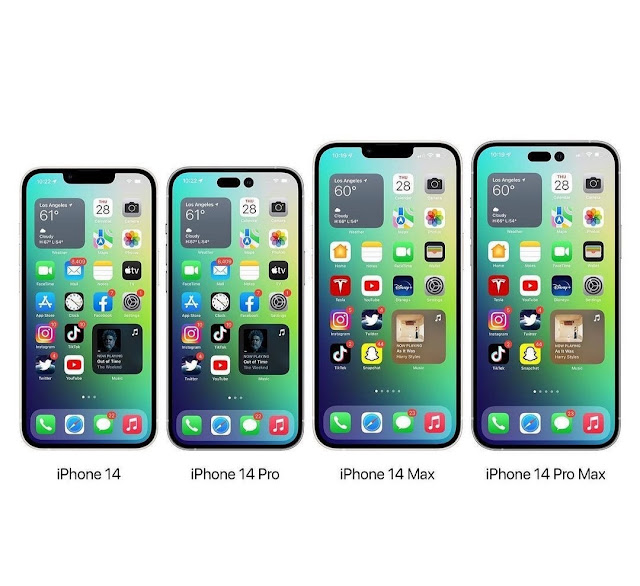 The iPhone 14 could have the biggest changes in years. Here's what we know so far.
According to the leaked post, the iPhone 14 Pro and iPhone 14 Pro Max will come with a hole-punch and pill-shaped cutout at the top centre of the display. The bezels around the display are seemingly thinner compared to the non-Pro models 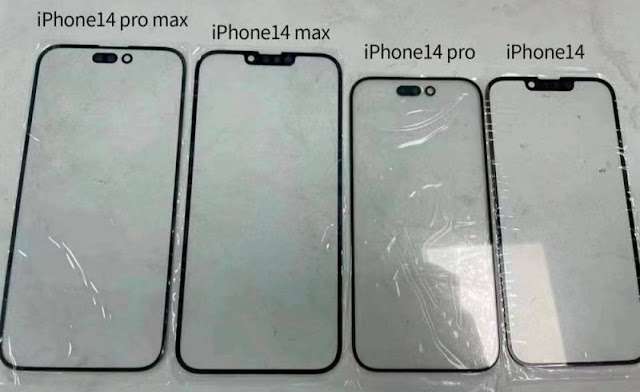 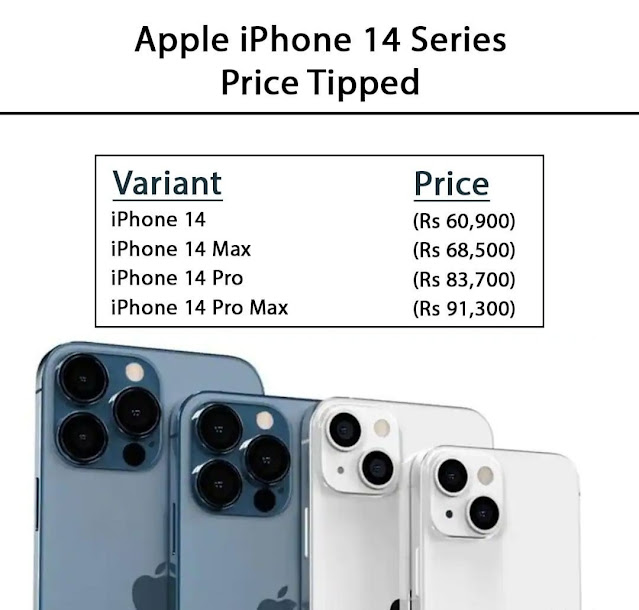 Some details about the iPhone 14 camera system have also leaked online. The iPhone 14 Pro and iPhone 14 Pro Max will continue to sport a triple-camera setup along with a LiDAR sensor. There are rumours about the Pro models getting a 48MP main camera sensor. The sensor will be larger than the iPhone 13 Pro models and will click 12MP pixel-binned shots. There will also be a 12MP ultrawide camera and a 12MP telephoto camera. For selfies, the iPhone 14 models will get a 12MP front camera with autofocus, as opposed to a fixed focus on the current models. This should result in better focusing and more depth in portrait mode shots.
iPhone 14 Touch ID

One of the most significant changes for the iPhone 14 over its predecessors would be the return of Touch ID. Only rather than get integrated into a power button, it will supposedly be embedded under the iPhone 14’s display, much like a lot of fingerprint sensors on the best Android phones. 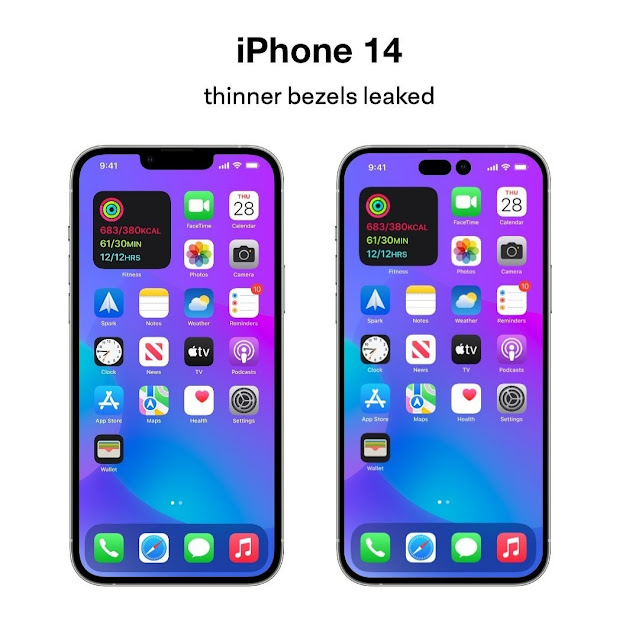 But the jury is still out on how likely this is. Analyst Ming Chi-Kuo reckons that there won't be an iPhone with Touch ID, or under-display Face ID, for another few years. This would have been pretty disappointing, as during these mask-wearing times, having an alternative to Face ID is very handy.

But with iOS 15.4, Apple has made it so that Face ID can recognize a legitimate user even when they are wearing a mask. it works remarkably well, meaning Apple may have bypassed the need for fingerprint-centric biometrics.