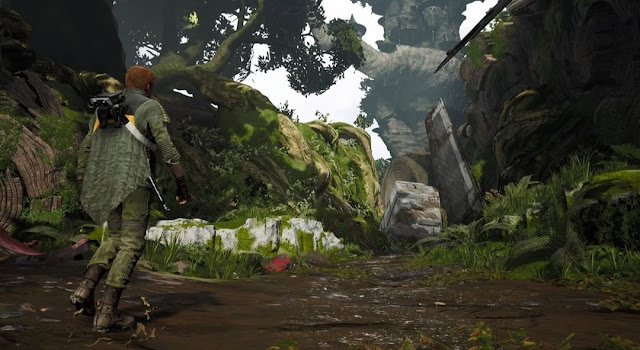 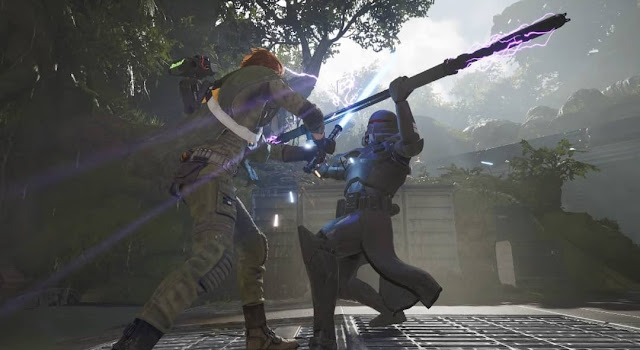 This alleged information comes from the new episode of GrubbSnax, hosted by VentureBeat reporter Jeff Grubb. As previously mentioned, he claims that EA and Respawn Entertainment have decided to push the release date of the sequel to the Star Wars Jedi: Fallen Order to 2023. The exclusion of the PS4 and Xbox One consoles is expected to free up the dev team to “do something that feels new. 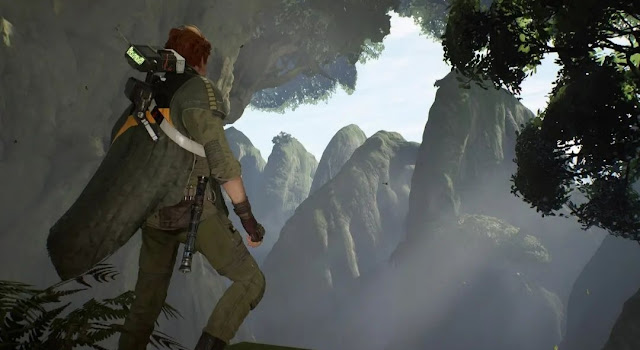 Back in January, EA had announced that it is teaming with Lucasfilm Games to release three Star Wars games. The development of two of these games is being handled directly by Respawn. One of these is the rumoured Star Wars Jedi: Fallen Order 2 which is being headed by Stig Asmussen, who also directed the first Fallen Order game. 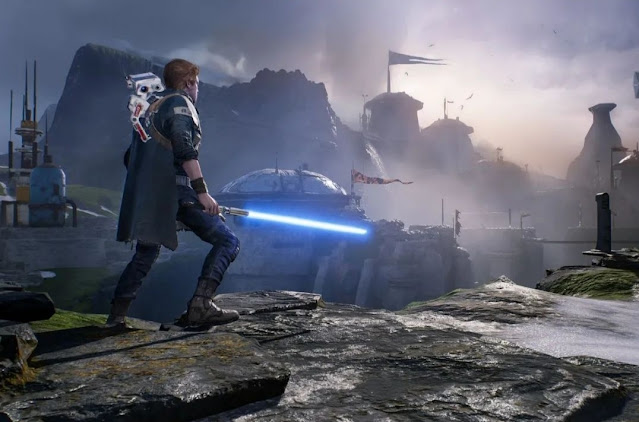 Star Wars: Jedi Fallen Order sequel announced
A sequel to Star Wars Jedi: Fallen Order was previously announced by EA back in January. The publisher also confirmed that another two Star Wars games are in development: an all-new first-person shooter, and a new Star Wars strategy title.
What do you make of the rumour? Do you think it's a good idea to not release the next Star Wars Jedi game on previous-gen consoles?