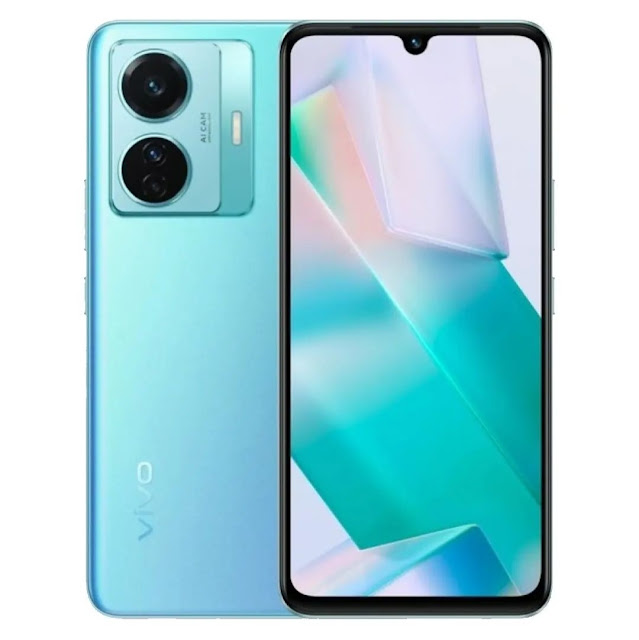 iQOO, had recently announced two new smartphones in the country—the iQOO Z6 and iQOO Z6 Pro. Unsurprisingly, Vivo has now scheduled a launch event for May 4, where it will debut the Vivo T1 and the T1 Pro 5G in India. The Vivo T1 Pro 5G and Vivo T1 44W appear remarkably similar to the iQOO Z6 Pro 5G and Z6 44W respectively. 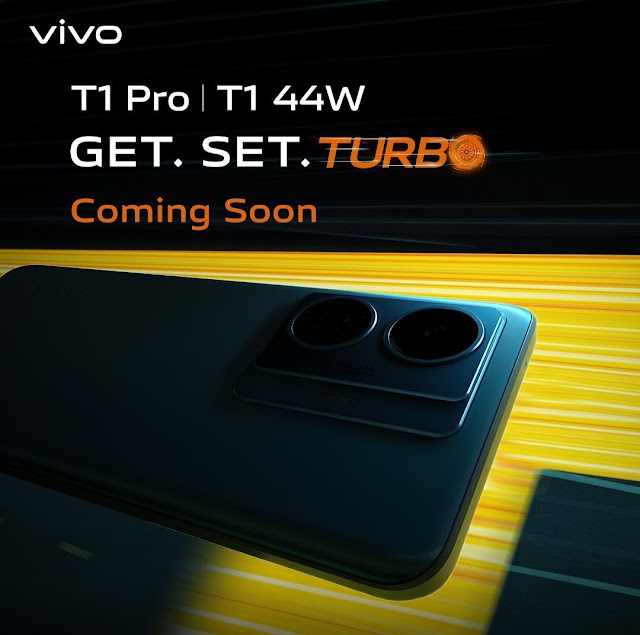 Vivo T1 Pro 5G and Vivo T1 44W launch in India will take place on May 4, Vivo announced via Twitter as well as through a microsite on Flipkart. The smartphone will join the Vivo T1 5G handset, which was launched in India in February. The information available on Flipkart suggests that at least one phone will get a Qualcomm Snapdragon SoC. Both these phones look like the iQoo Z6 Pro 5G, and the iQoo Z6 4G smartphones which made their debut in the country earlier this week. 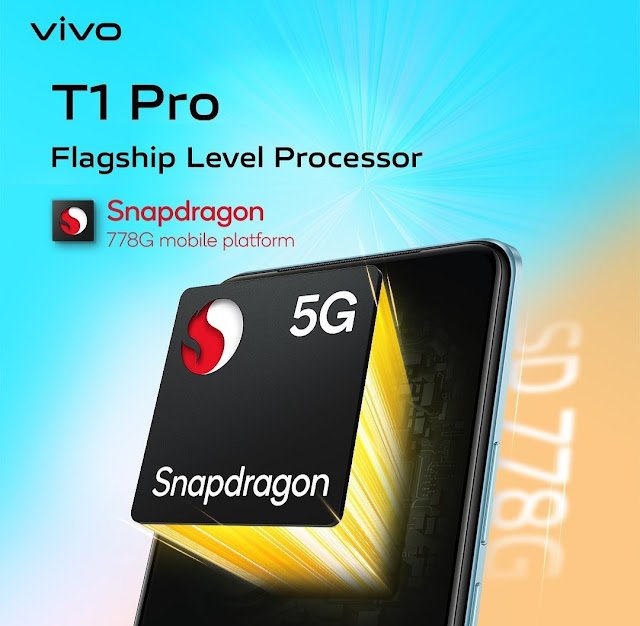 As per a tweet by Vivo, the Vivo T1 Pro 5G and Vivo T1 44W handsets will be launched on May 4 at 12pm (noon). The phones will be Flipkart Unique, and the e-commerce website has a microsite which says that at least one of the phones will come with a Qualcomm Snapdragon 778G SoC.

Step into a world that’s bigger, better and faster with the new vivo T1 Pro and vivo T1 44W.
Launching on 4th May, 12PM.

It’s time to level up your Turbo World experience. 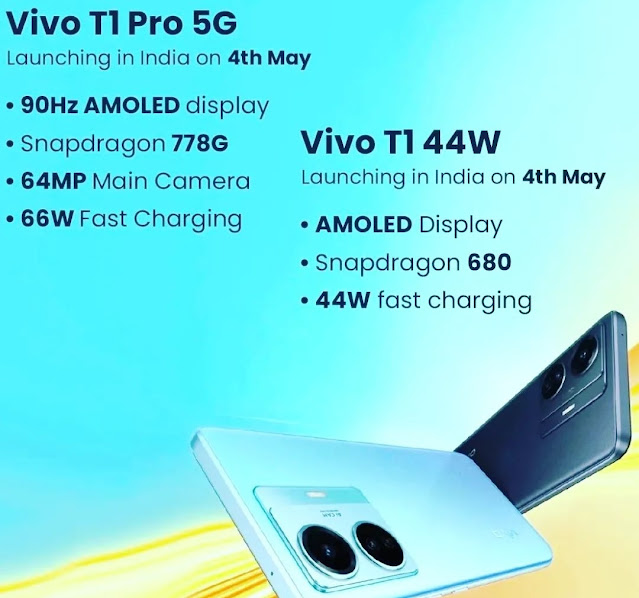 Vivo T1 44, T1 Pro 5G Expected
The Vivo T1 Pro 5G may feature a 6.4-inch Full HD+ AMOLED display with a 90Hz refresh rate and a 240Hz touch sampling rate. Under the hood, there might be a octa-core Qualcomm Snapdragon 778G SoC powering the smartphone.
The Vivo T1 44, which is speculated to be a rebranded iQOO Z6, reportedly includes a 6.44-inch AMOLED display with Full HD+ resolution, 1,300 nits peak brightness, and 180Hz touch sampling rate.
Powering the Vivo T1 44 could be an octa-core Qualcomm Snapdragon 680 SoC integrated with the Adreno 610 GPU. Both the smartphones are likely to run Android 12-based FunTouch OS out of the box. There’s a 5,000mAh and 4700mAh battery unit on the T1 and T1 Pro respectively with support for 44W and 66W FlashCharge technology.
Rumours indicate a triple rear camera setup on the T1 with a 50MP primary, a 2MP depth, and a 2MP macro sensor, with an LED flash. The T1 Pro is likely to sport a 64MP primary, an 8MP ultra-wide-angle lens and a 2MP macro lens. For selfies and video calls, both the T1 and the T1 Pro may offer a 16MP shooter.
What price do you expect the upcoming Vivo T1 series smartphones to retail for? Do let us know in the comments below.